Just outside of the town and just opposite of the floating bridge (opened is around 40 m.) is the Venetian castle of Santa Maura. The castle is a model of military art. Within the city, there is the archaeological museum, which houses artifacts and finds from the Paleolithic age up to Roman times and the Lefkas’ Marina, which is considered as the biggest and the most organized in the Mediterranean.

At the entrance of the city, next to the harbour is the famous Park of poets, (locals used to call it Bosketo), which hosts the busts of eminent personalities of the island: (Valaoritis, Sikelianos, Lafcadio Hearn, Dimitrios Golemis, Kleareti Next-Malamou), who made history with their artistic aura and wondrous works.

Everybody deserves to walk over the wooden bridge which is built above the channel, located directly in front of the pedestrian zone with the cafe-bar, next to the city's port. The residents call it the bridge of sighs or bridge of lovers. Built in the early nineties and gives architecture Venetian air to the city.

At Gyra Beach, near the town, lie the four windmills (there were twelve that existed earlier), which- until the end of the 20th century- were used to grind large quantities of cereals, derived mainly from Russia. Near Fryni, just outside the town is the monastery of Faneromeni, a Museum of ecclesiastic art. Two km south of the city there is the area of Kalligoni, which includes the ruins that survive from the prehistoric city of Nirikos. This place has been declared an archaeological site.

Besides that though, the visitor can be fascinated by the beautiful landscapes of the island. The beaches of inexhaustible beauty attract millions of tourists around the world. Many of them have been voted repeatedly by tourist guides as the best of the Mediterranean, with most famous Porto Katsiki and Egremni. There are also waterfalls at Dimosari, just outside of Nydri and the Gorge of the bee in the municipality of Sfakiotes.

Cape Lefkatas, which lies at the southernmost tip of the island, is inextricably linked with its history and causes admiration in those who visit it.

The island is a popular destination and has countless reasons to visit:

Because it is the only island with easy access. Sections of the EGNATIA Odos and the underwater tunnel of PREVEZA-AKTIO serve the visitor from Northwest Greece. The floating island's bridge, 50 m in length, makes it accessible for visitors, from anywhere, who at once saves time and money because it is not burdened with costs of ferry – boat and ship.

Because it is close to large International ports such as Aktion, Igoumenitsa and Patras, forming the largest gateways from Western and Central Europe.

Because it offers a sophisticated Marina, 600 positions mooring.

Because every visitor is impressed with the lush grandeur of this corner of Greece. In Lefkada, nature and the unique culture unfold at every step of unparalleled magic and the beauty of our land awaits you with an endless variety of natural landscape that blends harmoniously with the sea and the mountain.

Because the beaches (Porto Katsiki, Egremni, Gialos, Kathisma, Pefkoulia, Mylos, Agios Ioannis, Gyra, Castle, Mikros Gialos, Agiofili etc.) are some of the most beautiful in the Mediterranean.

Because twenty-four large and small islands are strewn in the sea and form the Prefecture of Lefkada. This petite sea-with the variety of the landscape and its particularities- is a challenge for everyone who loves exploring.

Because sailing, windsurfing, kite surfing, water ski, jet ski, beach volley, horse riding, paragliding, diving, scuba diving and fishing are some of the activities that will make you forget any problems and enjoy unique and unforgettable moments of pleasure.

Because in Lefkada, today, there are more than 30 active Cultural clubs with rich action. On our island you can meet bands of traditional dances, choirs, mandolin music, serenades. All of them participate in national and international competitions.

Because from 1850, there has been the Philharmonic Company of Lefkada.

This club contributes decisively to the development of citizens' music education.
Because from 1955 in Lefkada, there are a lot of Art festivals. Theatre, music, exhibitions, conferences, poetry evenings reinforce the cultural tradition of the island.

Because from 1962, tourists and locals can enjoy the International Folklore Festival. Every August the island's pedestrian streets are full of dancers from all over the world who promote the peace and brotherhood of peoples.

Because rich customs and traditions await you to actively participate and have fun.
Because Lefkada offers visitors many interesting sights (Castle, museums, libraries, Churches, Monasteries, etc.)
Because the heart of Greek hospitality beats in Lefkada.

Come to live the experience and enjoy. We are waiting for you! 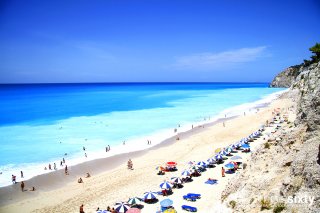 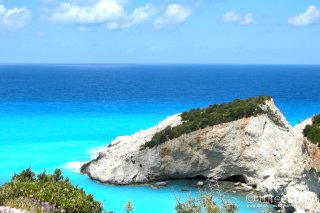 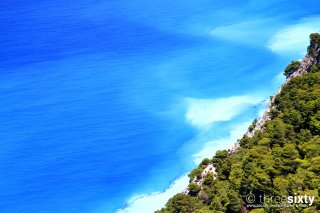 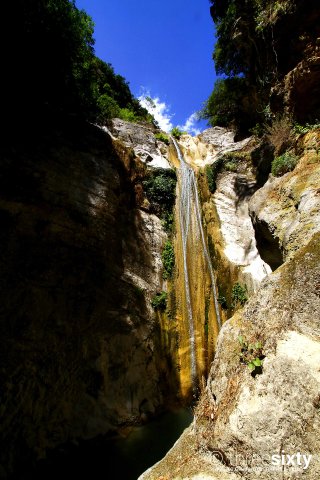 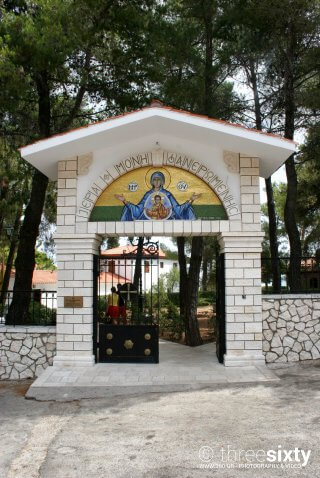 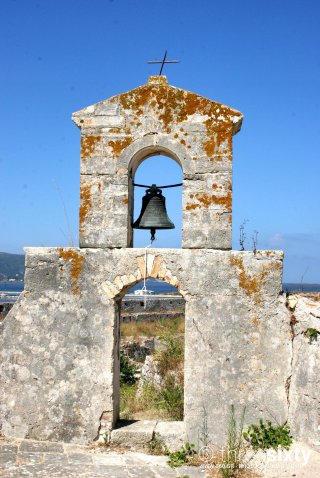